The Backgammon board consists of the center “bar”, your “home board” (bottom right quarter), and numbered triangles called “points”. Going clockwise- number 1 is in the lower right-hand corner and point number 24 is at your top right (in your opponent’s home board). This is also valid for online Backgammon on Judi Bola as well as many other reputed sites.

Place your men accordingly: two men on point 24, five on point 13, three on point 8, and five on point 6. Your opponent simply mirrors the placement of your men. 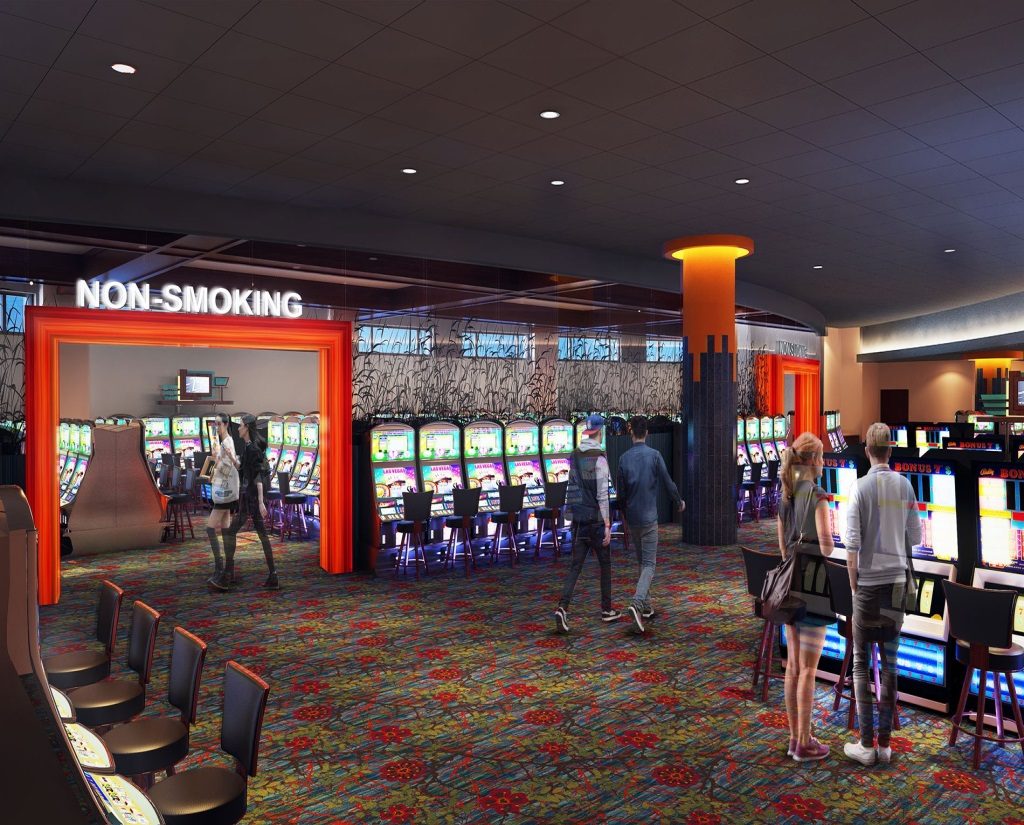 Roll the dice to see who goes first, and then take turns. Move one or more men according to the numbers rolled. For example, if you roll 3-4 you have two options: either move one man 3 spaces and another 4 spaces or move one man 7 spaces. Keep in mind though that if only moving one man, you must be able to move both numbers- the 3 and then the 4 or vice versa. If doubles are rolled, you are entitled to four moves instead of two moves, using one or more men. If you cannot make a legal move, you consequently forfeit your turn(s). A player must move the numbers he cast if he can. If only one number can be moved, it must be the higher of the two whenever possible.

The aim of the game is to get all of your men to your home board so you can start bearing them off. Try to “bar” your rival’s men by landing on a point with only one of his men. The man will have to be removed from the bar until the next turn your opponent can move him back onto the board, starting in your home board.

Because a player’s men cannot be moved onto points occupied by two or more of the opponent’s men, if you can get six points in a row “owned” like this your opponent will be blocked (the highest number on the dice is a six). Likewise, if the six points owned in a row are in your home board, and your opponent has a man on the bar, it would be trapped on the bar until a space came open. He would have to skip turns until then. No other moves can be played by a player with any of his men on the bar.

Once all of your men are in your home board you can begin bearing off. The men are not re-entered into play after being born. If any of your men get hit and removed to the bar, no more of your men can be borne off until all are in your home board again. Men do not have to be moved off and can be moved within the home board. If a number is rolled which is larger than the highest point on which you have a man, remove the next highest. He who bears off all his men first wins.

Once you get the hang of the basics of Backgammon, you can explore more of the detailed rules and perhaps even raise the stakes with the “doubling cube” for even more gaming fun.